French elections: a defeat without victory 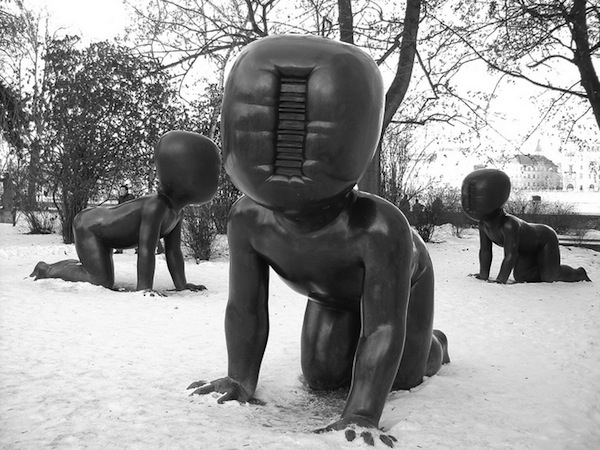 So, François Hollande wins the elections against a Sarkozy on its last legs after a disastrous mandate. Again, not such a surprise. Sometimes life is quite boring when you are one step ahead.

For some, this is at least the relief they have waited for. For the others, the return of Socialism is the end of the World. But for most of us, nothing will change: daily life will always be rough. Business as usual.

Incantations of growth, full-employment, and promises of no harsh austerity will not change anything: recession, unemployment and inequalities will keep on rising. Dividing banks won’t avoid financial speculation, hiring new public servants won’t create more wealth and debt perfusion that is necessary to keep the system working will still end in the richers’ pockets. Meanwhile, us, poor citizens, will continue to fight against each others to make a living.

In short, if this political swing is confirmed next month with the parliamentary elections, it would be everything but an ideological  change since the French Socialist Party is totally devoted to the dogmas that are ruling the World order so far.

Someone has to say it: From basic income to democracy, “work value”, monetary system and digital/technologies affairs, the PS is one of the only parties in France that made absolutely no progress towards new progressive ideas and important topics at the age of the 21st century. It is simply doing its best avoiding any debate on such matters. Actually, we could almost describe this party as a conservative one, plagued by power struggles between its leaders.

The only good news is that now that Sarkozy has gone, hopefully people will now focus more on the important issues instead of criticizing any single move of the former hyperpresident. Maybe some people will even start to understand what’s going on. Who knows…

Today we are witnessing a defeat of Sarkozy without any victory, except the one of denial, immobilism and the triumph of the two-party system. But don’t worry, this is just a short holiday before the delusion and the coming back of hard truths.

Looking forward to see what could happen then.

Joana Esteves – this paper was first posted in french