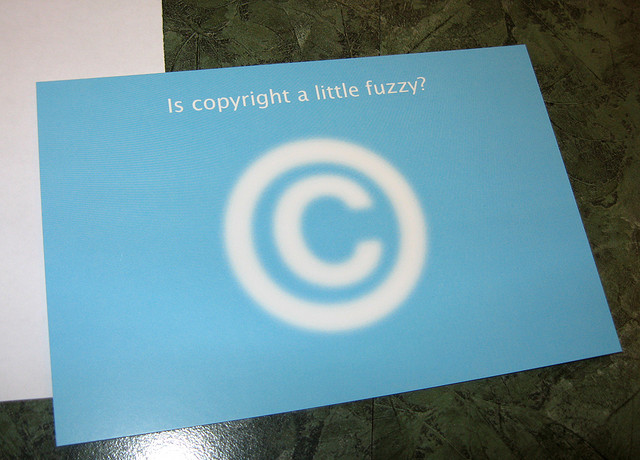 Why should pirate parties claim for an unconditional basic income? Because the philosophy behind is similar to the one of the free culture defended by the “pirates”.

The idea of the unconditional basic income has several justifications. For some, it is just a pragmatic approach towards an efficient social justice. The basic income is a mean of downsizing the government intervention in the economy, reduce transaction costs of our social welfare system, while making it more transparent, equal and readable.

For others like the ungrowth movement, this measure is more about changing the paradigm of our economic system. Because of huge productivity gains, unemployment is here to stay. For those, unemployment is not the real issue: more than a job, people need an income. Thus, dissociating partly revenues from job enables to solve the problem of unemployment. Liberated from their jobless status, the “unemployed” people could now participate differently in the economy, for instance through non-market activities.

All these arguments are valuable, but if you look at the very philosophy behind the basic income, there is something more interesting indeed. Which should get more attention from the pirates and other people defending copyright alternatives.

Basically, the basic income relies on the idea that no one can create without any previous creation of value. And thus everyone deserves a dividend for the non-market value he creates.

A reasoning that is curiously very similar to the one of intellectual property detractors. People who defend the downsizing of intellectual property rights not only argue that cracking down on piracy is inefficient, doesn’t protect the artists and so on. They also claim that one cannot create anything without the help of previous artworks. As Bernard of Chartres’ metaphor says: We are all “standing on the shoulders of giants”. Thus, it is not correct to pretend to “own” an artwork since it was also built upon or at least inspired by previous works.

This is what remix culture is all about. What we are witnessing is that if you give people access to the art and let them share it and build other artworks upon, they are more likely to create new artistic wealth.

The current economic system however, tends to presume the opposite. An entrepreneur for instance is the only one responsible for what his company create as value. Thus, shareholders get the most of it. What we often forget is that companies also succeed thanks to others factors such as public infrastructures, previous innovations, and chance.

If you look at the internet, you may see that most of this fascinating network relies on a huge part on free open source softwares like linux, and open protocols like TCP/IP. More broadly, Wikipedia is also a great tool that is of great value for every internet user. What is interesting is that these things were built as a common, ie. not for profit. For a large part however, companies are using these tools for making profit.

I’m not saying making profit is bad. But here is the tricky thing: some people spent time for free to develop softwares, contribute to wikipedia, they created a lot of value out of nothing but their self motivation. And while most of these people didn’t get money, the companies that are using it definitely do. This, is what I would call the “invisible theft”.

But things are not all black and white. It is important here to recall that open-source communities are not especially asking for a return on investment. Actually their strategy is quite the opposite: they think that making it free will most likely make their success in changing their ecosystem, especially if the softwares licences specify that no one can modify it unless he also gives the code for free. Which is quite relevant in my opinion.

And even though we wanted to build a compensation scheme, it would be very complicated. How to estimate the overall value created by the open-source communities ? And how to measure every individual contributions? This is almost impossible, I would say.

This is where the idea of a basic income brings something new. Taking into account that no one is the sole responsible for the value he creates, and that other people create non-market value that cannot be monetized, why not assuming that everyone participates a little bit to the creation of value? In other words, why not assuming the flaws of the market system in which only shareholders and workers get paid while others forms of value creation are not fully recognized?

That’s the philosophy behind basic income. With a their basic needs provided through the unconditional basic income, the artists could really focus on producing music and eventually give it for free to the Commons through open licences. Similarly, open sources developers woud also be more able to contribute and compete with non open-source softwares. And not only the debate about the “protection of the artists” would be totally reversed, but we would also fix other economic issues such as poverty and precarity, poverty traps and welfare States flaws.

If they really believe in their philosophy on Culture, then the pirates should understand why the basic income is more that just a good idea but an important brick of the whole solution they are trying to bring to the World.

1. Yet the basic income has been officially included in the German pirate party platform. It is also officially backed by some regional sections of the French one, and Rick Falkvinge, founder of the Swedish pirate party, mentioned it several times on his blog. Guess why…

2. You might also notice that this reasoning is not very far from John Locke‘s thoughts. The English philosopher is notably known for the so called “lockean proviso“, which stipulates that private property is only acceptable if there is enough common goods left for the others. A famous example of it being that the only source of water in a desert could not be owned by someone unless this person gives free access to water to the tuaregs.

More broadly, what Locke says is that there have to be some sorts of counterparties to what we own. Also, John Locke argues that we all own a share of our common natural resources. But because it is quite impossible to practically ensure a raw share of natural resources, distributing a basic income instead could be a tool to do partly the job. Now, if you consider arts and intellectual values as a common good, then why not doing the same as Locke suggests ?